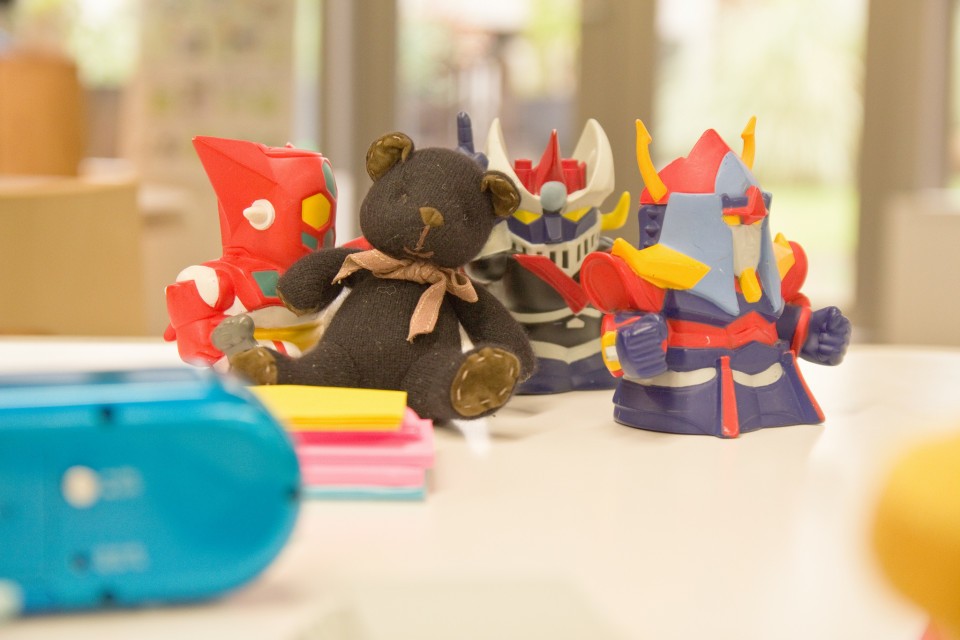 Surveys tell us that approximately 90% of members believe they are at least somewhat a part of their coworking community. Fewer than 6% don’t feel connected to the community at all. As a part of the community, members typically expect:

The community that coworking spaces foster lead to increased security and safety among members. 51% of members say they would feel comfortable leaving their phone unattended and not worrying about it getting stolen. 67% of members are on a first name basis with other members.

How Do Coworking Spaces Work?

The majority of coworking members enjoy working in an open workspace, a team office or an individual office, according to surveys. The number of people who work at a coworking space often (3+ times per week) has risen from 51% to 73% from 2014 to 2016. These frequent workers come every single day at a rate of 44%. Coworking spaces are not restrictive. 84% of members still work outside their coworking space.

When asked, members stated that the most important and valuable aspects of coworking to them were the flexibility as opposed to a regular office environment, the interaction they get from the coworking community, the low cost of marketing coworking spaces offer, a quiet place to work and the knowledge shared between members.

The majority, 82%, lease their location for an average of 52 months. About a quarter of coworking spaces find themselves moving to a new location at least once in its lifetime.

The life of a freelancer: advice on how to live and work outside the grid!

The 9-to-5 daily grind, long commutes, and uncomfortable business attire are quickly becoming things of the past. People...

The Importance Of Workplace Diversity In Coworking Spaces

Either if you just started your way as an entrepreneur or if you already have a small team working with you, one of the...