How Can You Benefit From a Hackerspace? 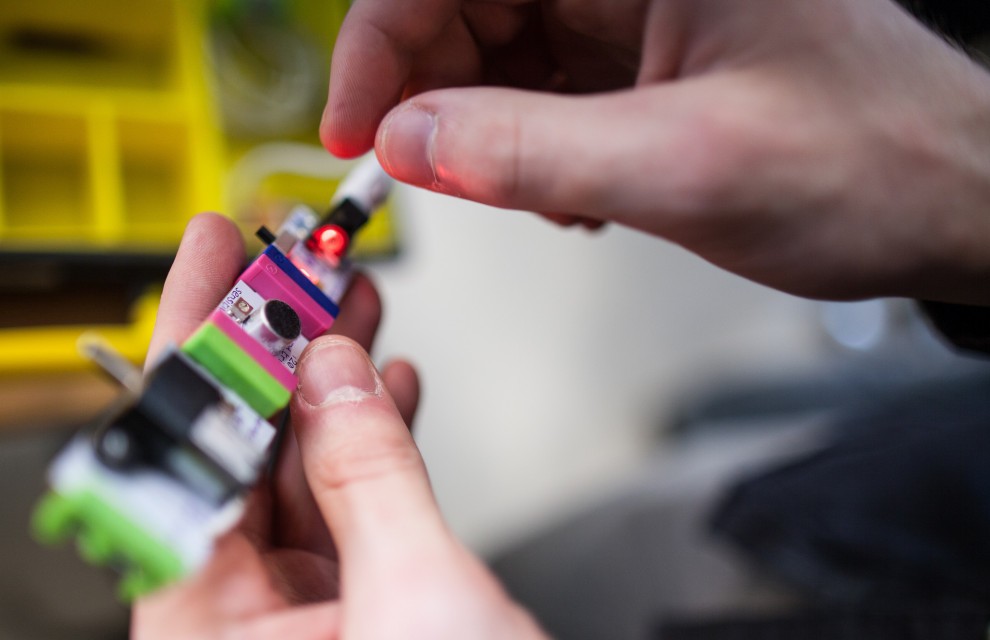 A Hackerspace is a shared workspace between a group of computer programmers. They have been popular in Germany and throughout Europe since the mid 1990s. The first few to open in the US are HacDC, Noisebridge, and NYC Resistor, which eventually gave rise to MakerBot Industries which is at the forefront of 3D printing technology. Hackerspaces now include electronic circuit design and creation, the creation of physical prototypes of creations, classes and resources.

The word “hack” or “hacker” tends to have a negative connotation in today’s world. We attribute hackers with robbers, breaking into secure places on the web and stealing or manipulating information for their own gain.

Hackerspaces are great because they allow for access to resources you can’t find just anyway. Large machines like CNC milling machines or rapid prototyping machines aren’t just things you can nab at Walmart and keep in your shed. Instead of trying to accumulate a huge collection of specialized tools, you can go to a Hackerspace and share them with others.

Many people equate hackerspaces to co-ops and in theory they are relatively the same. The difference is the target audience and motivation. A hackerspace is meant to help people come together to make something and that something is typically of high-level technological orientation. Hackerspaces are fantastic for bringing like minded people together to learn from each other and encourage each other. Simply working in your garage on a project wouldn’t supply the same sharing of knowledge and motivation as working in a Hackerspace with other people.

When you participate in a Hackerspace, you add to the number of potential technologies that may one day benefit the world. You may start a pet project for fun, but with so many like-minded people, ideas and inventions surrounding you, it’s easy for ideas to build upon each other. One day you may find yourself collaborating on a larger idea that could change the world.

Few people join Hackerspaces to start a business, but since they serve as a low-cost way to learn and develop, budding companies can easily be born out of Hackerspaces.

Many people start their own hackerspaces if they find there are none around. To join a pre-existing one is fairly inexpensive. You have to pay to become a member and then pay dues. In exchange for those dues, you get access to the facility, tools and classes.

The life of a freelancer: advice on how to live and work outside the grid!

The 9-to-5 daily grind, long commutes, and uncomfortable business attire are quickly becoming things of the past. People...

The Importance Of Workplace Diversity In Coworking Spaces

Either if you just started your way as an entrepreneur or if you already have a small team working with you, one of the...